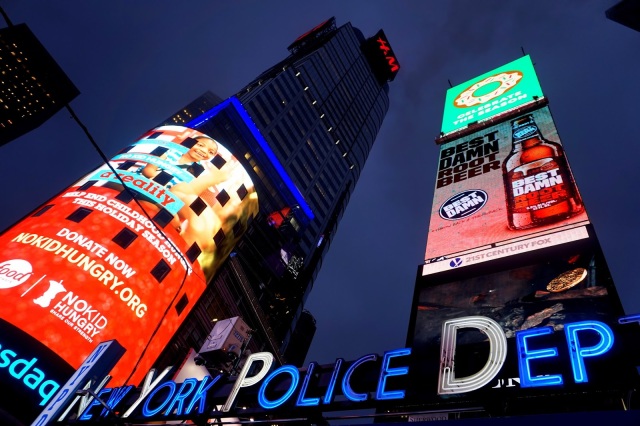 On the way back to Boston from Columbus Ohio, my Husband and I had a 6 hour layover at JFK. Since it’s relatively easy to get to Manhattan from JFK via Long Island Rail Road, which takes you to Penn Station, we figured we head into the city for dinner and some quick site seeing. From Penn Station we walked to Times Square, then took the Subway down to Greenwich Village where we ate a Babbo. Then the subway to Queens where we panicked about making our flight and opted to take a Taxi the rest of the way back. We made it back to our gate just as they started boarding our flight, with stomach cramps from running on a far to full stomach. 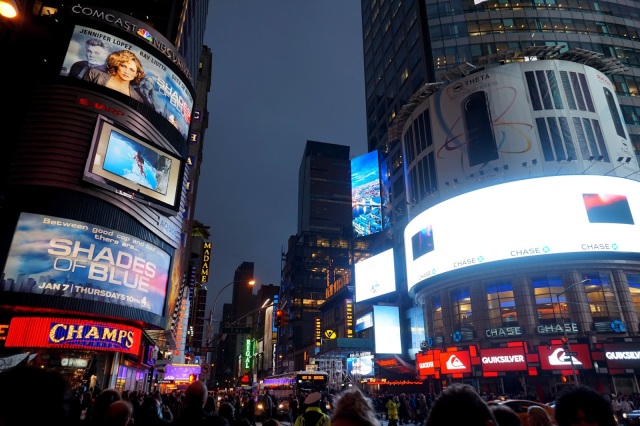 Things that I learned:

People who eat at Michelin rated restaurants on a rainy Tuesday are so distracting you will forget to speak to your husband because you’re too busy people watching.

Times square is the human equivalent of moths drawn to porch lights.

The subway is insanely nice and clean, and makes Boston’s T look like a garbage train full of crazy hobos.

There was surprisingly no honking, and people weren’t rude. But then again I’ve been living in Boston for over a year so my standards might have shifted.

I always thought that NYC would be intimidating. But it wasn’t. 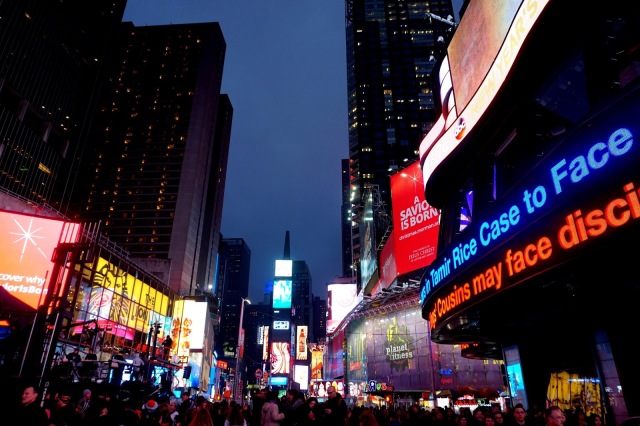