I’ve had this trail on my bucket list ever since it came out in BackPacker Magazine in 2012, when it won readers choice. The trail starts in Castle Rock State Park and goes through Big Basin down to the coast and ends at Waddell Beach. Parking for this trail is really tricky – in fact I have no advice to offer on parking other than call each park before parking your car there to make sure you’re parking where permitted. We parked my car at Waddell Beach, then took Kevin’s car up to the trail head. We both got tickets. Also, you’ll need to book your campsites well in advance for this trail due to popularity. 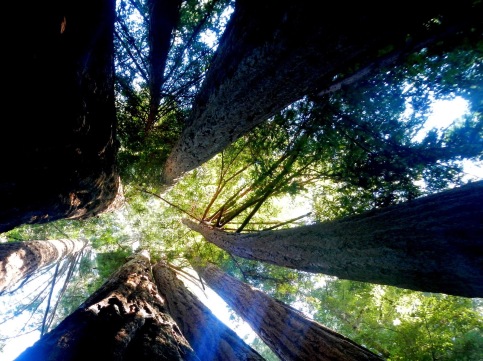 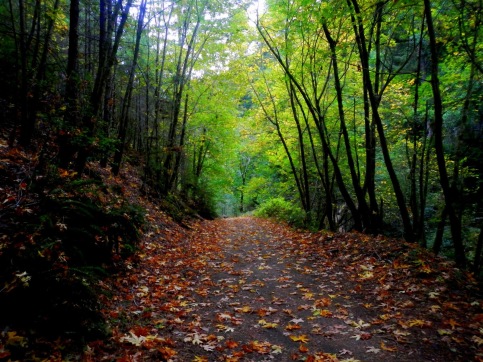 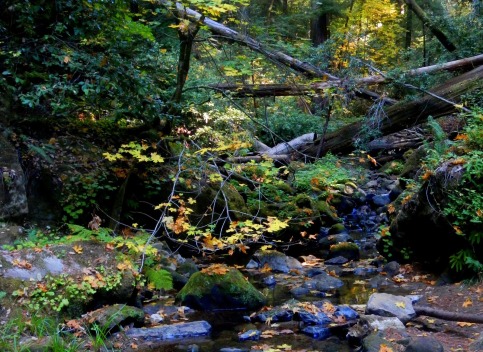 The total trail length is 29.5 miles, we planned to do this in three days and two nights. We ended up doing it in two days instead, camping just one night in Big Basin.

We hiked this trail in October and it was really nice. The streams and the waterfalls weren’t at peak flow, and the wildflowers had mostly passed, but the temperature was perfect and there was lots of wildlife. We met a good number of people hiking the trail along side us, so I can only imagine how busy it is in peak season. I would suggest doing the trail in either early spring or late summer/fall when fewer people are on the trail. 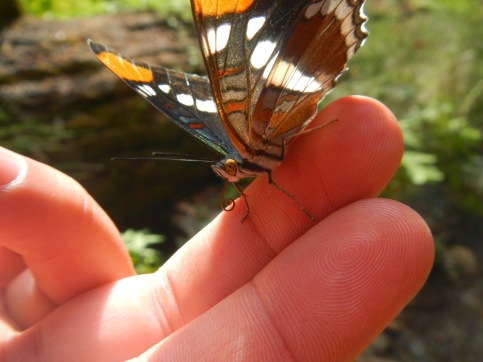 The best part of the trail is the section that follows the Berry Creek Falls loop in Big Basin. It is the only part of the trail that felt like being in the woods. Otherwise there are some cool views from Castle Rock, but between Castle Rock and Big Basin you’re mostly following a road, and occasionally hiking close enough to peoples homes you feel like you’re trespassing. 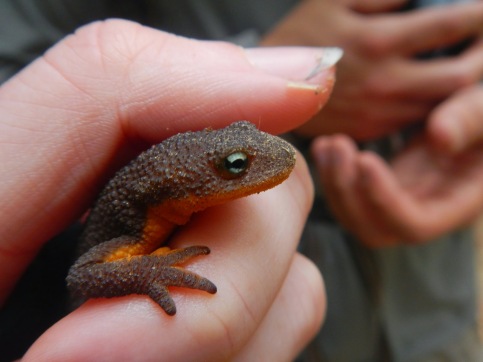 After leaving Big Basin the trail turns into a fire road. This part of the trail was pretty, but highly trafficked and lacked the feeling of being in the wilderness; a quality I generally look for when backpacking. However, considering the proximity to urban life, this trail is pretty satisfying for a weekend adventure less than 2 hours from home. In fact, that’s really the selling point of this trail. It’s incredibly accessible, and can be broken down into a series of day hikes for those who aren’t craving (or don’t have time for) a multi-day hike.

Over all I highly recommend hiking the Berry Creek Falls loop in Big Basin as a day hike. It’s 1/3 the distance, it’s the prettiest part of the trail, and you don’t need to worry about booking campsites or getting a parking ticket. 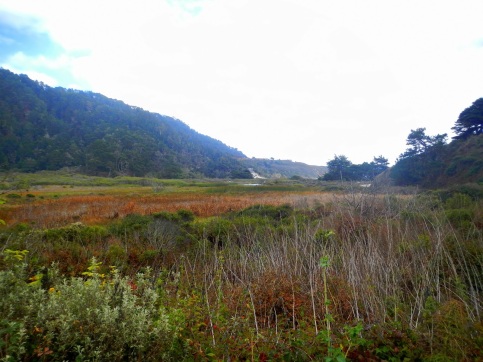